If this is a trafficking emergency call 911 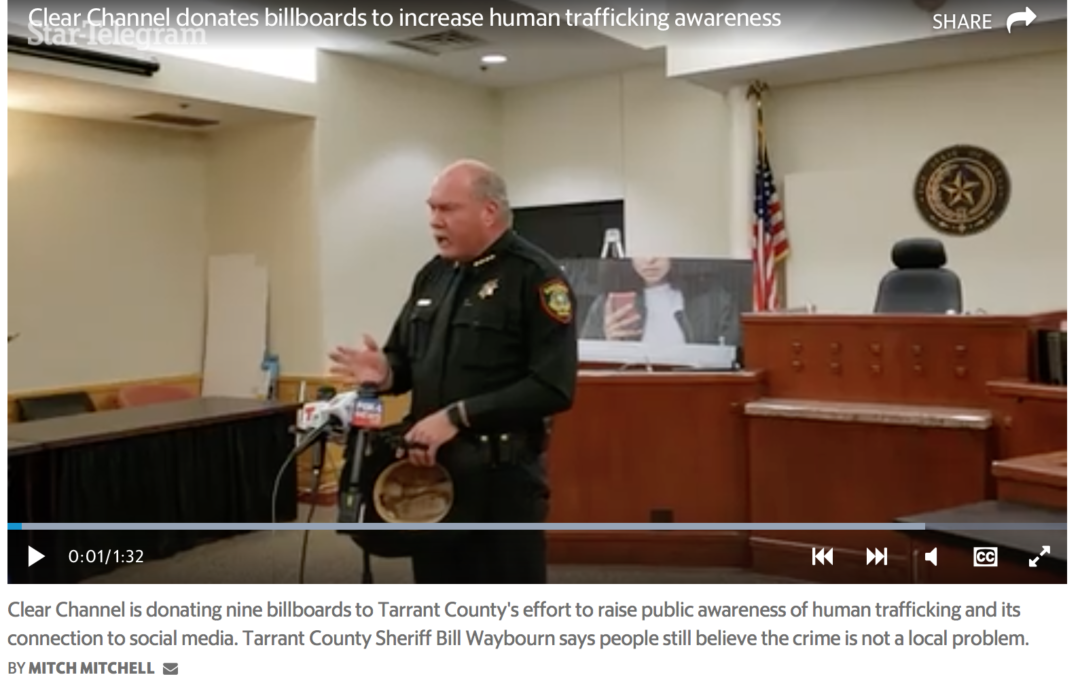 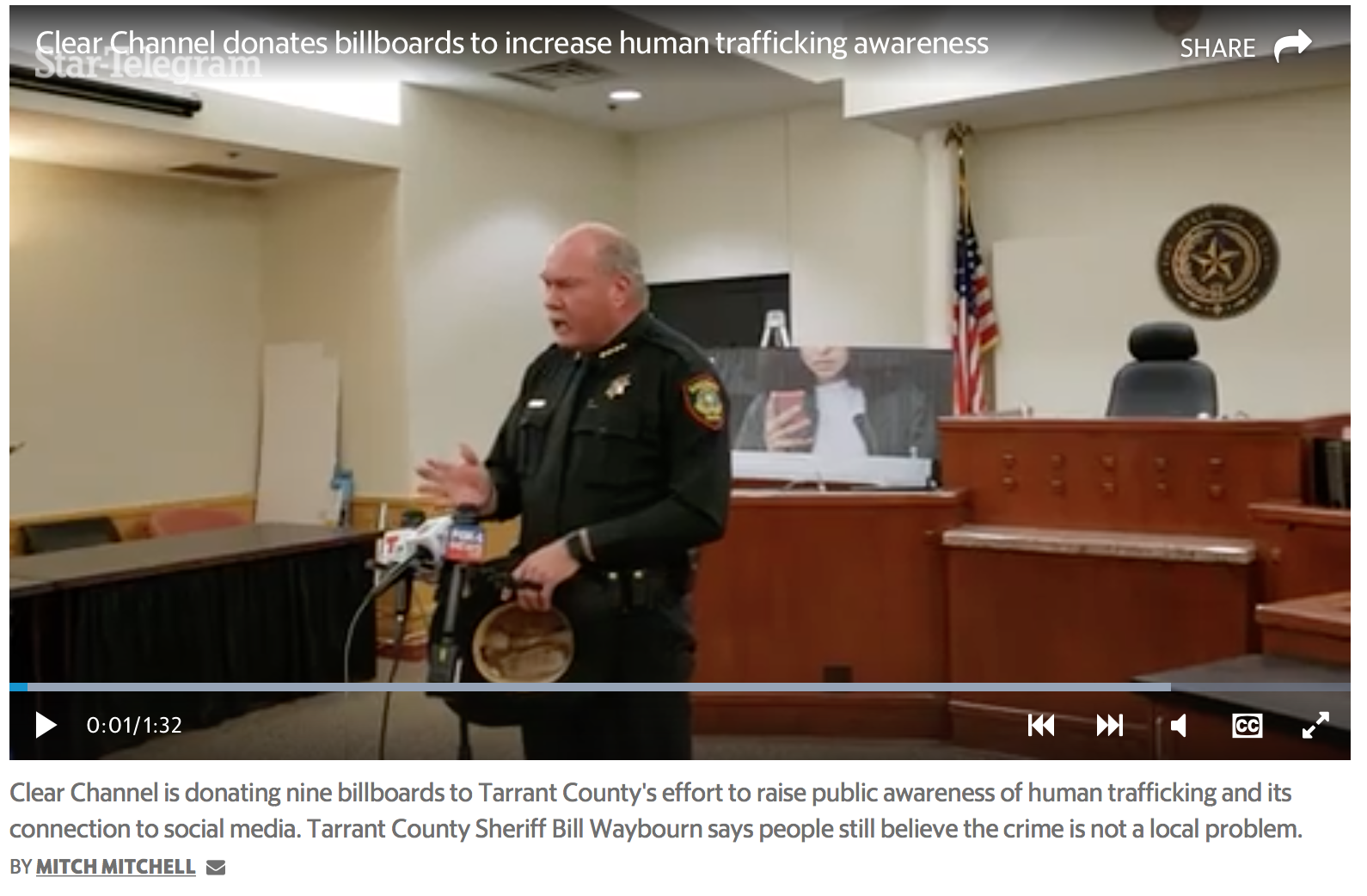 Tarrant County agency officials announced a billboard campaign on Thursday that they hope will educate residents about the dangers that lurk on the internet and social media.

Predators have long used the the internet and social media to engage with vulnerable populations in order to lure them into situations where they can be exploited. The billboard display will feature a girl holding a cellphone and say: “Trafficking Starts Here.”  Read more here… 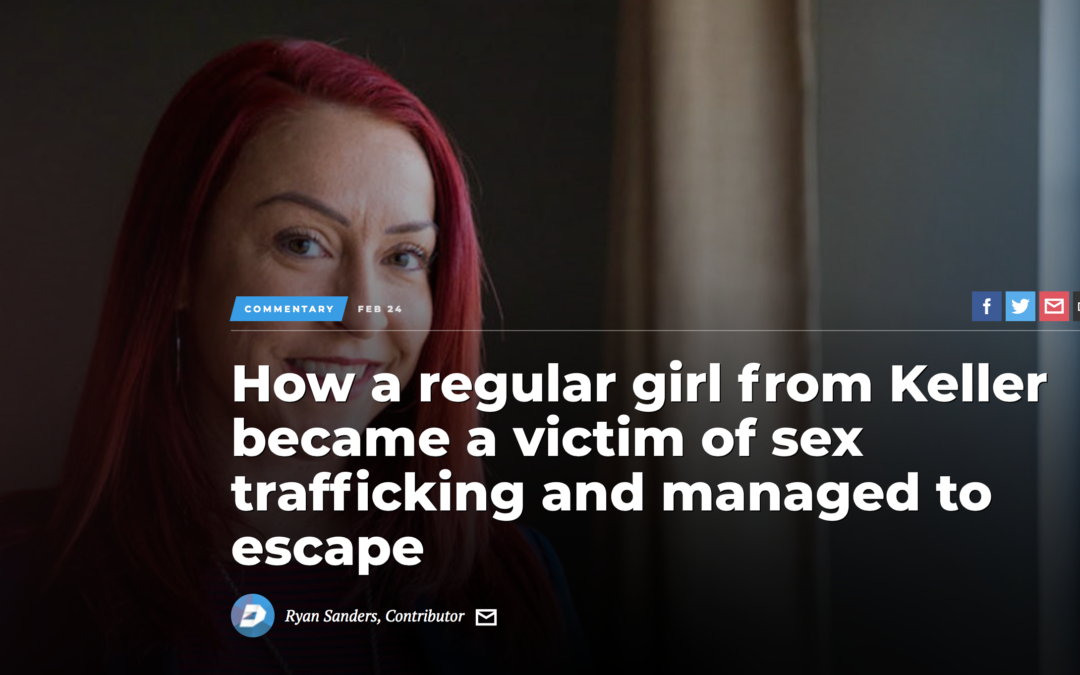 Dallas Morning News: How a regular girl from Keller became a victim of sex trafficking and managed to escape

FEB. 24, 2019
At 11:30 on a Friday night, five women park outside a strip club called Cabaret Royale in Northwest Dallas. They’re about to launch a mission. The women — Rebekah, Dominique, Lisa, Aeisha and Emily — are representatives of an organization called Valiant Hearts which seeks to end sexual exploitation in North Texas. Read more… 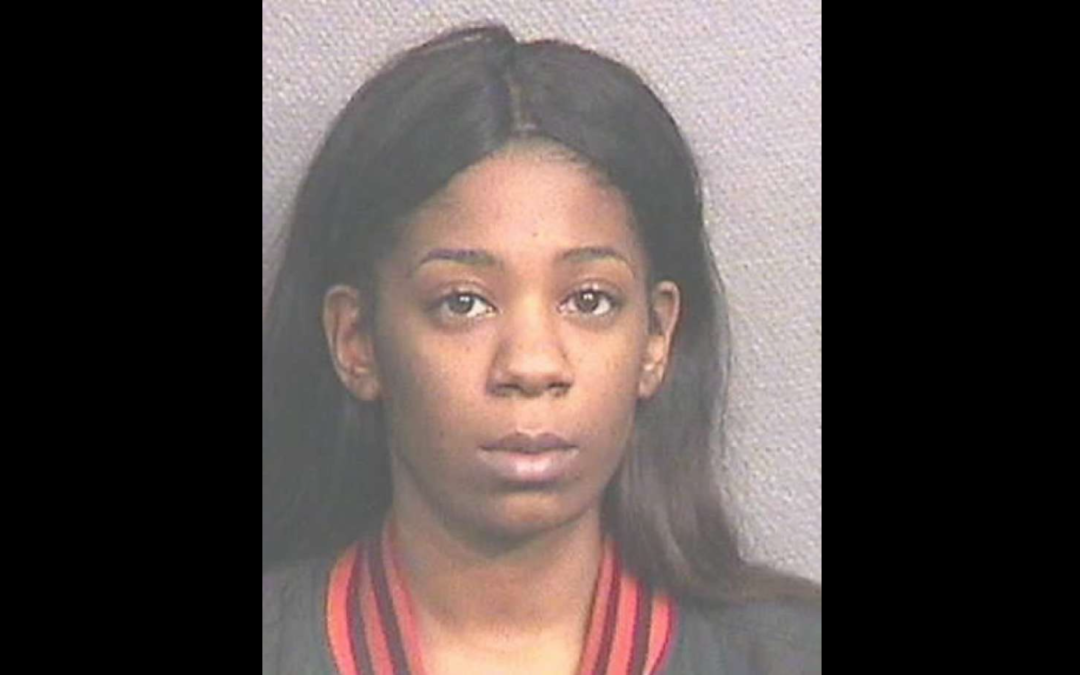 A frantic phone call from a human trafficking victim in Houston to her mother in Fort Worth might have been the call that saved her life, police said.

The 20-year-old woman, who’s also from Fort Worth, moved to Houston with a friend on Dec. 21 to look for a job, according to Houston Police Department Vice Division Commander James Dale.

The pair stayed together in Houston for a few days but couldn’t find any work. The holiday season might have played a role in their inability to find jobs, Dale said. Read more… 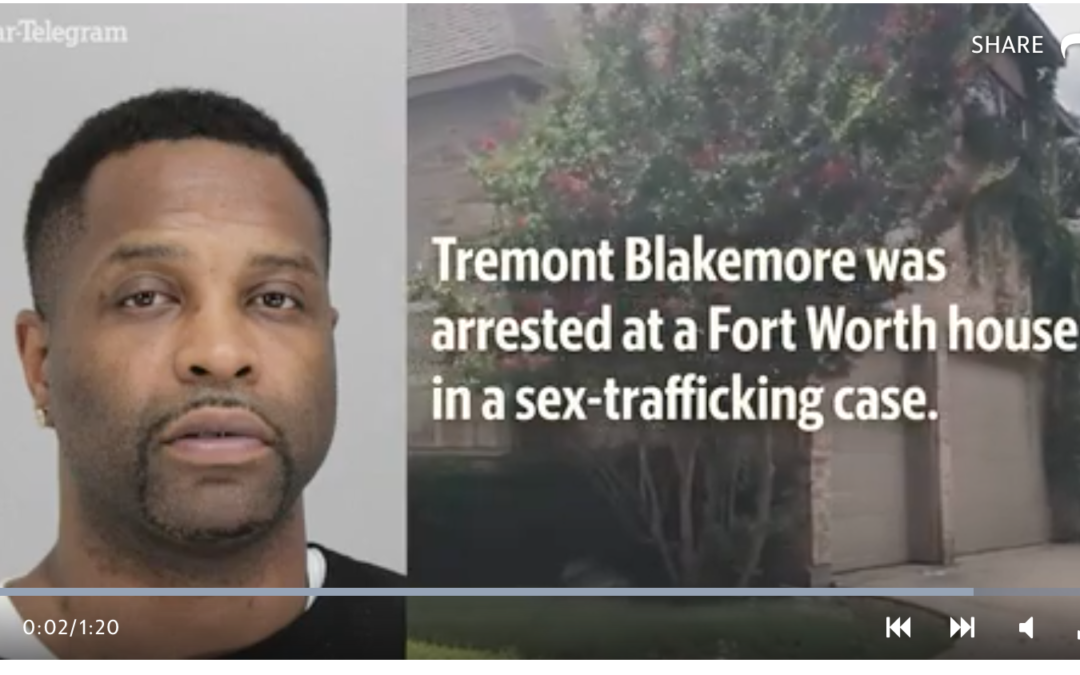 Star-Telegram: Accused leader of ‘large-scale’ sex trafficking ring out of jail on bond

The alleged leader of what police have called a large-scale sex trafficking ring in Dallas-Fort Worth has been free on bond since the New Year, according to court records. 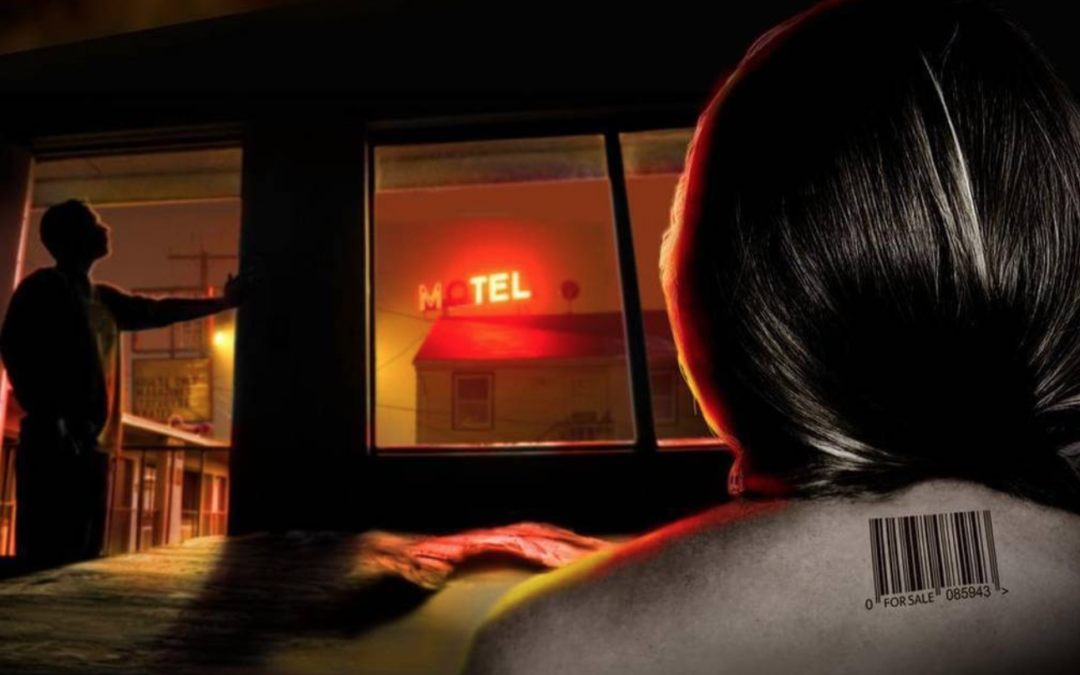 Star-Telegram: She was seduced by money, but traffickers stole her innocence and sold her for sex

Home had spun into a living hell for a mom and her 16-year-old daughter.

In the fall of 2015, the teen was already on probation for stealing her mom’s checkbook and writing a hot check. She was seeing two therapists, but she refused to give up smoking pot and her rebellious ways.

Her mother felt handcuffed to a problem she couldn’t solve. Read more…